Our goal is to promote and spread the study and knowledge of the Latin and Greek languages and literatures.
Latin and Greek are not only ancient languages: they have a very long history, from ancient times to the present. Latin, in particular, is Cicero’s and Virgil’s language, of course; but it is also the language of saint Augustine and saint Thomas Aquinas, Petrarch and Erasmus, Descartes and Linnaeus, and is still in use nowadays, for example, in canon law and classical scholarship. Neither is it only a European language: the first news about China, Japan and the Americas came to Europe in Latin. 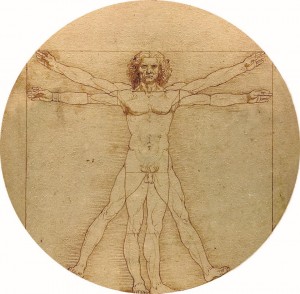 The classical languages allow us to travel in space and time, and to acquire a critical awareness of our own time, and at the same time of the two distinctive features of human nature: ratio and oratio, or, to use a single Greek word that includes the meanings of both, lógos.
To achieve this goal of ours, in addition to our online Latin and Greek courses, we offer scholae aestivae in Italia (an intensive summer course at the advanced level) and scholae Romanae (at all the levels). We also offer courses in the teaching of Latin and Greek by the nature method (scholae pro magistris).
Furthermore, we are willing (provided a sufficient number of people are interested) to send our teachers to give an intensive course (scholae ubique).
Finally, we organize seminars on the above topics throughout the year, as well as guided tours to the ancient Roman and Greek monuments of Italy, with explanations and readings of classics, entirely in Latin.

For questions about our courses, requests and information,
do not hesitate to contact us.