Why this blog about Latin?

Suffice it to say that the origins of this project stem from years of our passionate work with Latin. We could obviously add that we like Latin, we are interested in it, it even fascinates us: and that alone would be reason enough to create a blog. Especially if we consider that Latin is a language which, as such, deserves its communication and sharing. 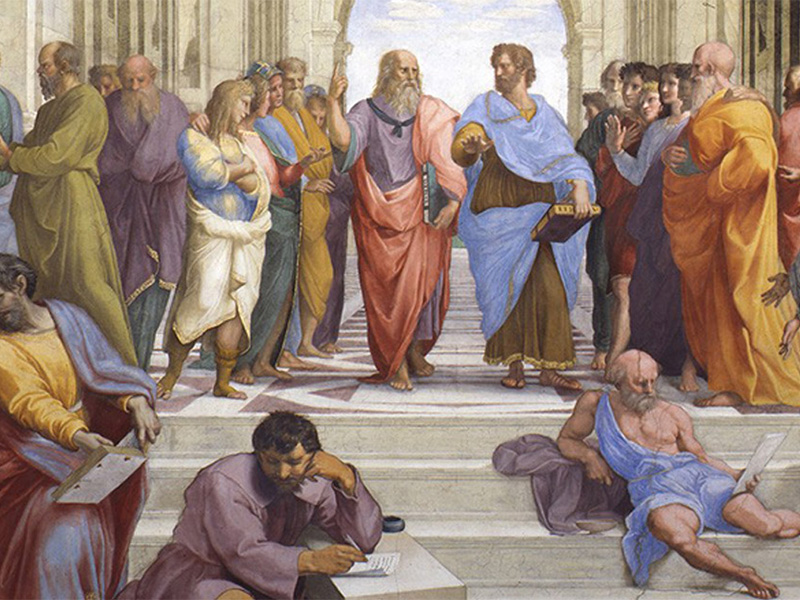 We could also list a number of reasons why studying Latin is important and necessary, except that it seems to us idle to argue pro latinitate, since this language, like it or not, has been studied in Italy and much of Europe for over two millennia. If a subject has been studied for millennia, it can hardly be considered incidental, and so it must necessarily be anchored in something solid, permanent, in the human being.
In our case, it seems that two elements stand out: historicity and rationality. In but a few words, Latin appears to us as the visible and tangible manifestation of one of the various paths taken by humans, a journey made over time through reason.
Holding a special place in our hearts is this journey, of which we feel we are but one of many stops which follows and precedes other stops. Latin, in this context, is like the north star, a light that guides and illuminates the path.
It is therefore our intention, first, to publish our reflections on Latin as a language, in theoretical and practical terms, useful for those who study Latin as part of their profession and for those who merely love this language or are curious about it; and, second, to then try to follow the traces of that historical and rational journey mentioned previously.
For some, we may seem a little outdated, and we may not even be very politically correct; but in the end we concern ourselves with Latin, with a journey begun many centuries ago, and which today, in fact, is only at one of its many stops.
Roberto Carfagni
(Translation by Jessie Craft.)